Safe-Sea, the first sunscreen truly Friend of the Sea

26 April 2018
Safe-Sea, the first sunscreen truly Friend of the Sea 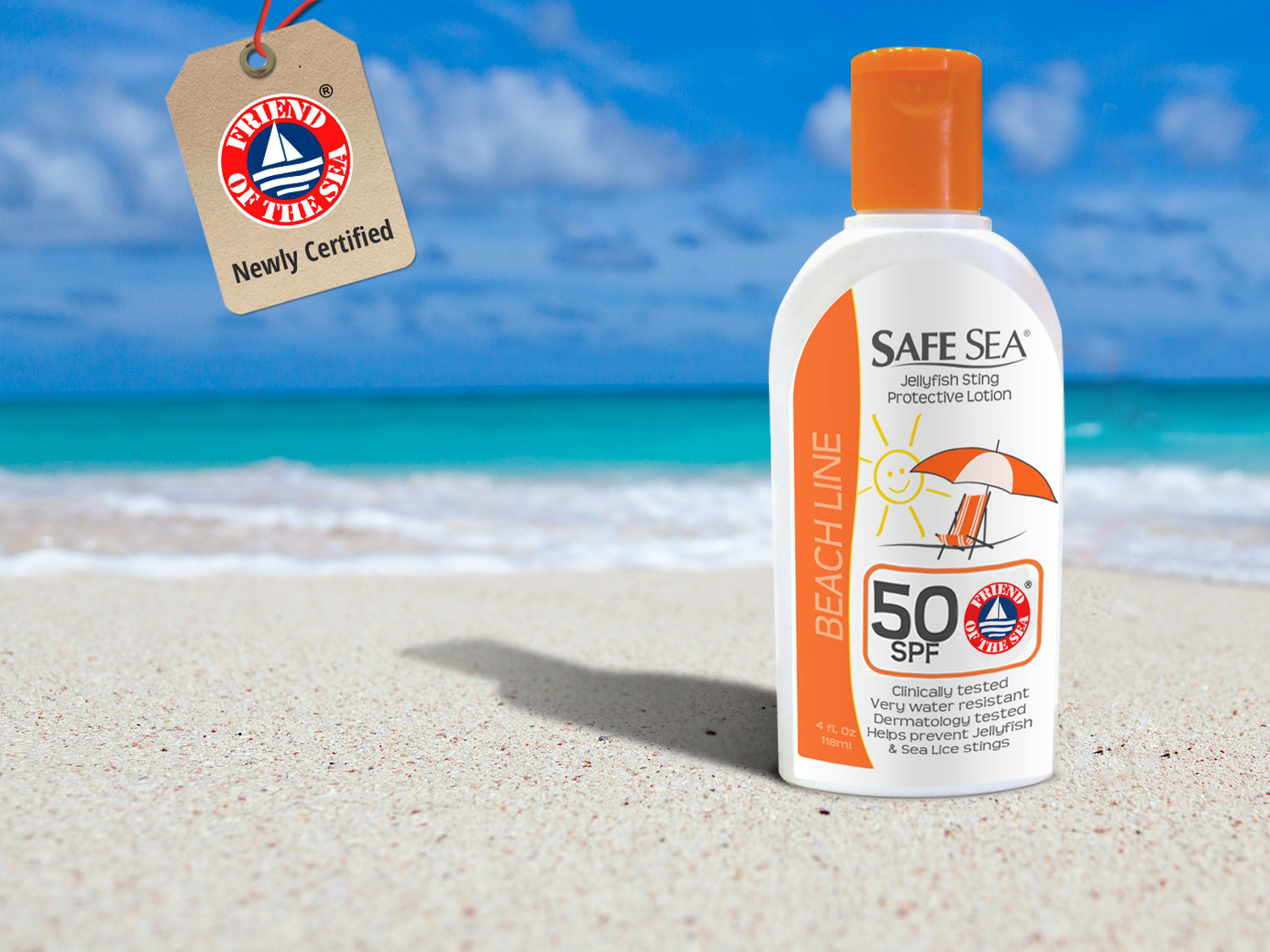 Not all sun blocks are friends of the sea. According to both U.S. Food and Drug Administration (FDA) and EU regulation, sunscreens marked as “water-resistant” can lose 50% of their sun protection factor after 40 minutes water bathing.

Recent studies have shown Benzophenone-3 (BP-3; Oxybenzone), an ingredient in sunscreen lotions and personal-care products that protects against the damaging effects of ultraviolet light, contributes to coral bleaching and reefs deformation, as it effects DNA and disrupts corals reproduction and growth. According to these studies, even small doses of Oxybenzone – about a drop in six-and-a-half Olympic swimming pools – damages coral.

Although countries like Hawaii are trying to remedy this environmental disaster by creating a long-term “Coral Bleaching Recovery Plan” to prevent further damage and promote regrowth after specific events, it could be too late.

In order to minimize the impact of sunscreens on the marine environment, Israeli company Nidaria Technologies has developed Safe-Sea® sunscreen products line. Water resistance tests of Safe-Sea® by AMA Lab New York and Dermatest Australia revealed that 97% of sun protection remains on the skin even after 80 minutes in the water.  In vivo testing of fish and anemones behavior in water exposed to Safe-Sea® for 24 hours demonstrated that the sunscreen is safe to the aquatic organisms.

Friend of the Sea, one of the major international certification scheme for sustainable seafood and aquaculture products, has recently decided to validate Nidaria’s long-term commitment towards environmental sustainability by awarding Safe-Sea® as Friend of the Sea.

“In order to provide total protection, we developed sunscreen formulation with extreme water resistance, which does not leak nor dilutes in water even after prolonged water activities. All Safe-Sea ingredients are stored within the formula and do not dilute nor released into the water. The formula provides high skin protection after prolonged swimming and it protects the environment from sunscreen contamination”, explains one of the company’s founder Dr Amit Lotan, who earned his PhD in Biology from the Hebrew University of Jerusalem, where he worked with United Nations and the US Navy scientists researching jellyfish sting protection.

“Friend of the Sea certification can be achieved by other sunscreens releasing less than 5% of their chemicals to the water after 80 minutes in the water” comments Paolo Bray, founder and director of Friend of the Sea “We really hope other producers will be motivated to reach this goal and that the certification will drive a quick change in the industry towards more sustainable sunscreens”.

Safe-Sea® sunscreens can be found pharmacies in Europe, beach stores in the USA and Asia and are available on Amazon USA and Europe.