Since 90 percent of the world’s international trade travels by the sea and gas emissions from this industry account for 3 to 4 percent of global CO2 emissions, the environmental impact of shipping is considerable.

Friend of the Sea has developed a new certification project, with the aim of improving the sustainable use of the marine environment by the shipping industry.

Are cruise ships bad for environment?

Cruising is becoming increasingly popular holiday choice – especially with the younger generation. The number of passengers going on cruises is estimated to be growing by around 10 percent a year.

Cruise liners are increasingly being perceived as heavy polluters – the negative impacts of cruising can include emissions of fossil fuels, irresponsible disposal of sewage etc.

It has been estimated that each day a large cruise ship generates as much as:

It has been reported that each passenger’s carbon footprint at sea is 3 times higher than on land!

What is sustainable cruising?

The cruising industry is reacting to the impacts of cruising on the environment. New guidelines and standards are being developed to define which steps are required to reduce the carbon footprint, working towards sustainable cruising. There have been significant advances in research into the environmental sustainability of cruise ships leading to the implementation of new technologies that favour Green cruising.

Cruise liners can indeed be eco-friendly! Sustainable shipping and cruise lines have strict measures in place to ensure sustainability.

Are cruise ships allowed to dump waste in the ocean?

Some waste from cruise ships is treated prior to dumping, and some is dumped directly to the ocean without treatment.

What do cruise ships do with food waste?

There is a huge amount of waste products produced on cruise liners including food waste food. The most convenient way of disposing of waste food is to liquefy the leftover food in an industrial grinder, blend it with water until it’s a smooth mixture and then it is either disposed of in port, incinerated, or pumped out to sea when the ship is deep water and away from the coastlines

Concerning the above 2 questions – it is difficult to find data on the cleanest or most environmental friendly cruise lines – it depends on the source/survey/ website etc. and up to date information is non-existent for the last year really – I am wary therefore to give names i.e. specific cruise companies at this stage as it isn’t really accurate…

The Standard for Sustainable Shipping and Cruise lines

Friend of the Sea criteria for sustainable shipping require:

Friend of the Sea Cruise lines and Shipping Technical Documents 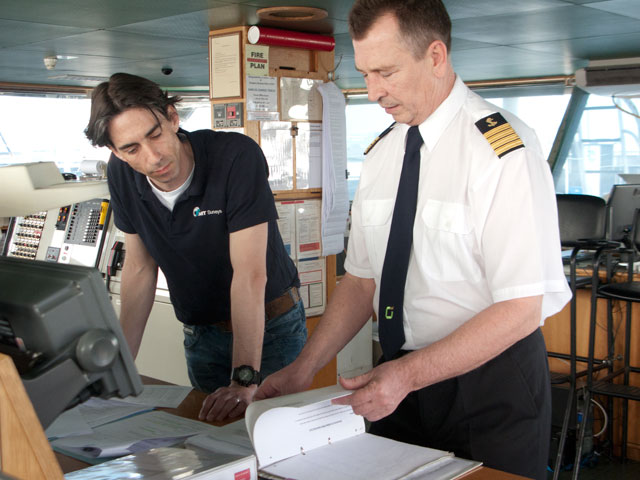 Would you like to receive a quotation for Friend of the Sea audit and royalties to use our logo?
Please, fill out the online Preliminary Information Form (PIF): 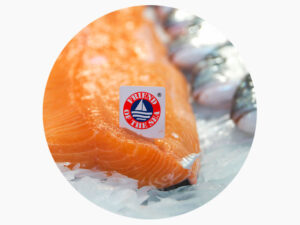