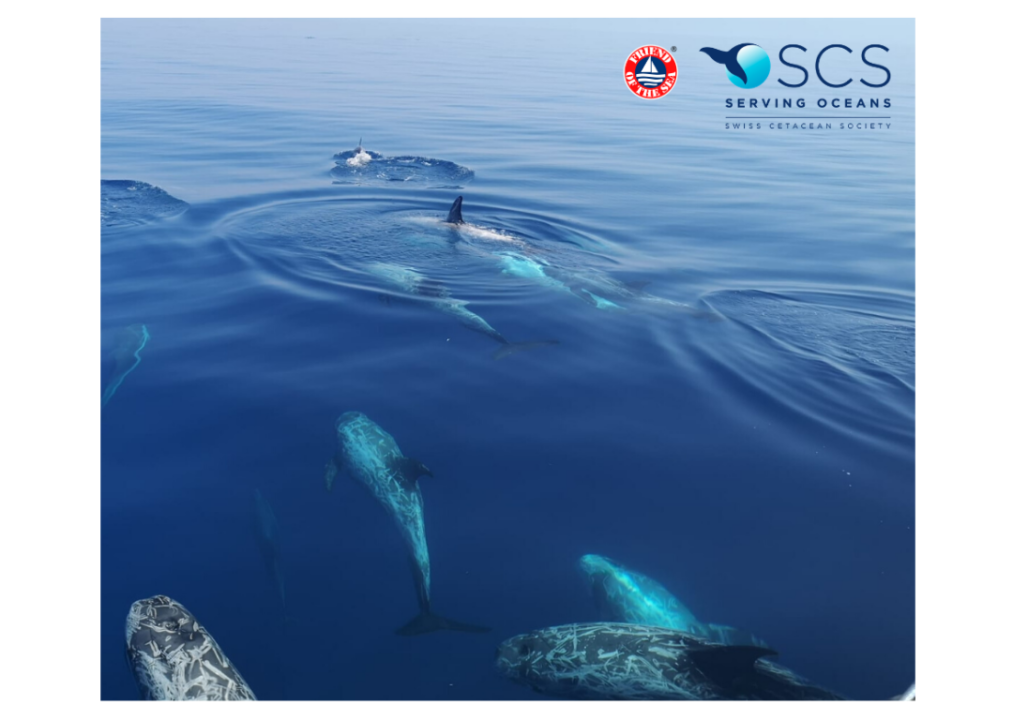 Friend of the Sea, the world’s leading certification standard for products and services that respect and protect the marine environment, announced today that it is partnering with the Swiss Cetacean Society (SCS). The partnership is intended to support SCS’s efforts to inform the Swiss public about the importance of preserving marine mammals in their natural habitats as well as its specialized training and scientific programs.

“We feel a special kinship with the Swiss Cetacean Society,” said Paolo Bray, Director of Friend of the Sea. “Our two sister organizations believe that better scientific knowledge about marine mammals and their unique environments is essential to ensure viable, efficient protection measures.”

SCS activities include the distribution of general information about marine mammals in Switzerland as well as encouraging access to specialized training on the subject. The organization has substantial experience in the logistics required for scientific research related to the protection of marine mammals. They organize the sea logistics for international scientific and environmental programs.

SCS has carried out over 1,500 days of data collection in the Mediterranean Sea since 1997. Their work has helped to identify and observe tens of thousands of cetaceans belonging to eight species. More than 1,400 SCS volunteers, divided into over 260 teams, have provided offshore work to benefit the International Commission for the Scientific Exploration of the Mediterranean Sea (CIESM) and many other European research organizations involved in Mediterranean mammalian research and preservation

“We believe that the work carried out by Friend of the Sea is very important for the conservation of the oceans, in particular their certification program for sustainable whale watching and other marine-related services. This is largely why we wanted to partner with this organisation.” Ivan Martin – project manager and naturalist guide at Swiss Cetacean Society-SCS

Friend of the Sea is also working closely with SCS on its new Awareness Campaign in India. This program is focused on raising awareness of the impact of pollution on marine life in India’s coastal waters. Starting with the city of Goa, which has a high rate of pollution, the campaign will emphasize responsible tourism, reduction in plastic waste and protection of the marine environment. It will involve education in local schools and events to make tourists more aware of their environment impact.