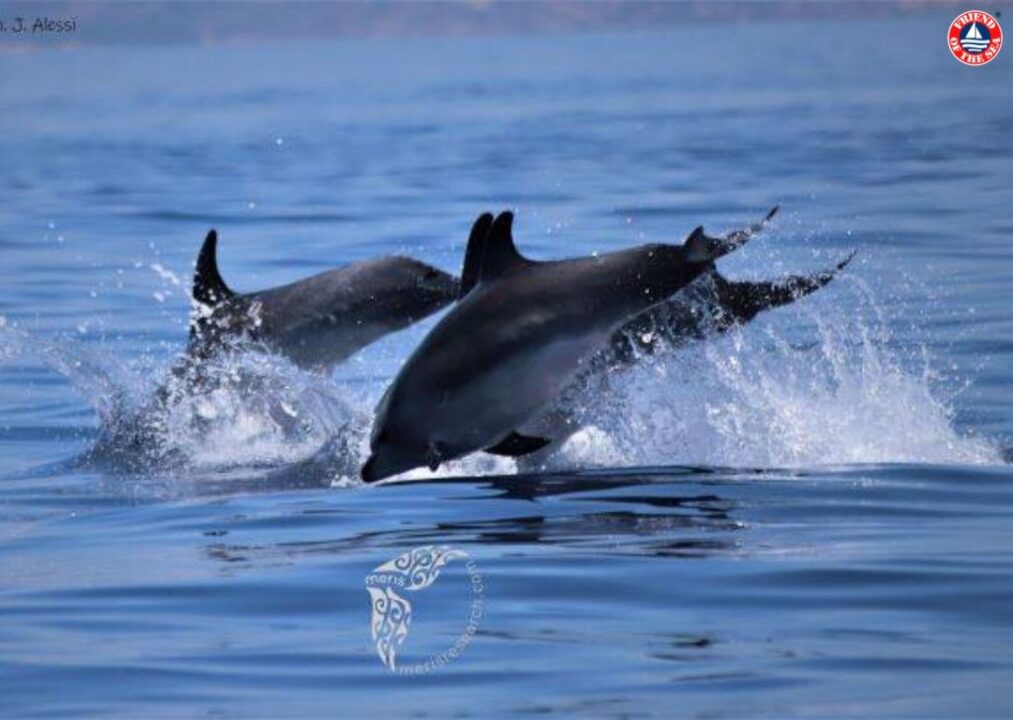 Certifications granted for dolphin tours based out of Lampedusa Island, in association with Area Marina Protetta Isole Pelagie and Associazione Me.Ri.S.

Friend of the Sea, the preeminent global certification standard for products and services that respect and protect the marine environment, announced today that it has added new members to its program for Sustainable Dolphin and Whale Watching. By certifying three fisherman/dolphin tour operators on Lampedusa Island, which is situated south of Italy in the Mediterranean Sea, Friend of the Sea is helping protect dolphins in their natural habitat while spreading valuable information about the issue of sustainability in marine wildlife.

“It’s great that people want to see dolphins and whales in the wild,” said Paolo Bray, Director of Friend of the Sea. “They appreciate the wonders of the marine world. However, even with the best of intentions, these tours can inadvertently harm the creatures themselves. Our Sustainable Dolphin and Whale Watching Certification is meant to enable people enjoy these incredible experiences while protecting the animals at the same time.”

Friend of the Sea has certified the fishing and tour operations of Salvatore Fragapane, Rosario Domenico Sanguedolce and Francesco Palmisano. Each man offers visitors a two-hour excursion that features sightings of the Bottlenose Dolphin (Tursiops gervais). This species is known to frequent waters off Lampedusa.The Friend of the Sea standard seeks to minimize unintentional disturbance to the dolphins’ habitat by setting a maximum number of vessels in the area at any one time.

The standard also sets limits on maximum approach speed and distance between the boats and the dolphins. At the same, it prohibits swimming with the animals and the use of monouse plastics on board the tour boats. Customers can interact with Friend of the Sea, giving feedback on the tour.

In then on-animal world, Lampedusa has been the site of several recent tragedies involving migrants. Its location, almost exactly in between African and the southern coats of Italy, has made the island a destination for migrants crossing the Mediterranean. In 2016, a migrant boat sank off the coast of Lampedusa, causing more than 80 people to lose their lives.

“Despite the situation in Lampedusa, these fishermen have decided to do something concrete to help the local population of dolphins,” remarked Mario Passoni, a scientific officer at Friend of the Sea. “This shows the importance of the issue for people who depend on the sea for their livelihoods.” Passoni, who was in the lead in this certification project, worked in collaboration with Area Marina Protetta Isole Pelagie, which is involved in protecting the local marine area, as well as with the research group Associazione Me.Ri.S., which is focused on studying dolphins. “We all joined forces to protect the marine area and the dolphins. It was a great partnership,” Passoni added.

About Friend of the Sea