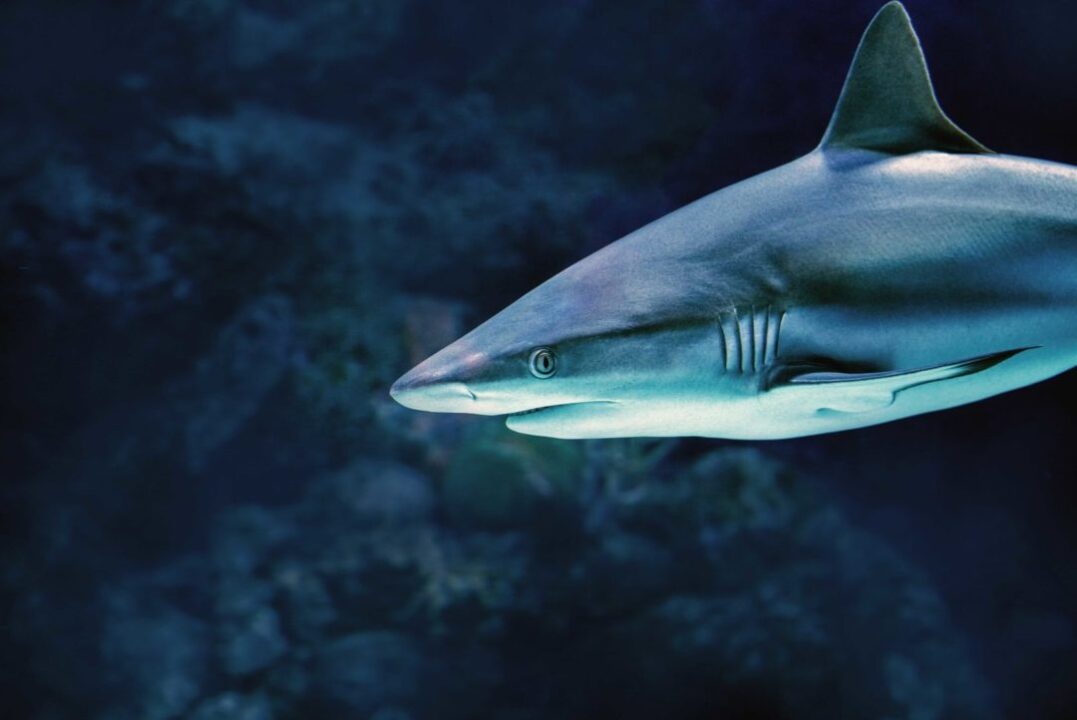 Shark fin soup is an ancient tradition, hard to die, widespread in many Asian countries, which has expanded globally, mainly as a gastronomic curiosity.

Beyond any consideration of “taste”, the practice of shark finning is wasteful and cruel, killing an estimated 100 milion sharks each year, and leading several shark populations close to extinction and negatively affecting the marine ecosystem..

Friend of the Sea launched an international petition which gathered almost 4,000 signatures and led Just Eat to take off shark fin soups from its menu.

Now also Deliveroo has taken action and removed 600 shark fin dishes from its platform globally, from 180 different restaurants, and committed to having no such dishes on the platform in future.

“Food delivery companies – explains Paolo Bray, Founder and Director at Friend of the Sea – can play a very important role in educating restaurants and consumers to respect the environment and social responsibility. Recent decisions by Just Eat and Deliveroo are encouraging impact on the over 400 species of shark in distress due to overfishing”.

This website uses cookies to improve your experience while you navigate through the website. Out of these, the cookies that are categorized as necessary are stored on your browser as they are essential for the working of basic functionalities of the website. We also use third-party cookies that help us analyze and understand how you use this website. These cookies will be stored in your browser only with your consent. You also have the option to opt-out of these cookies. But opting out of some of these cookies may affect your browsing experience.
Necessary Sempre abilitato