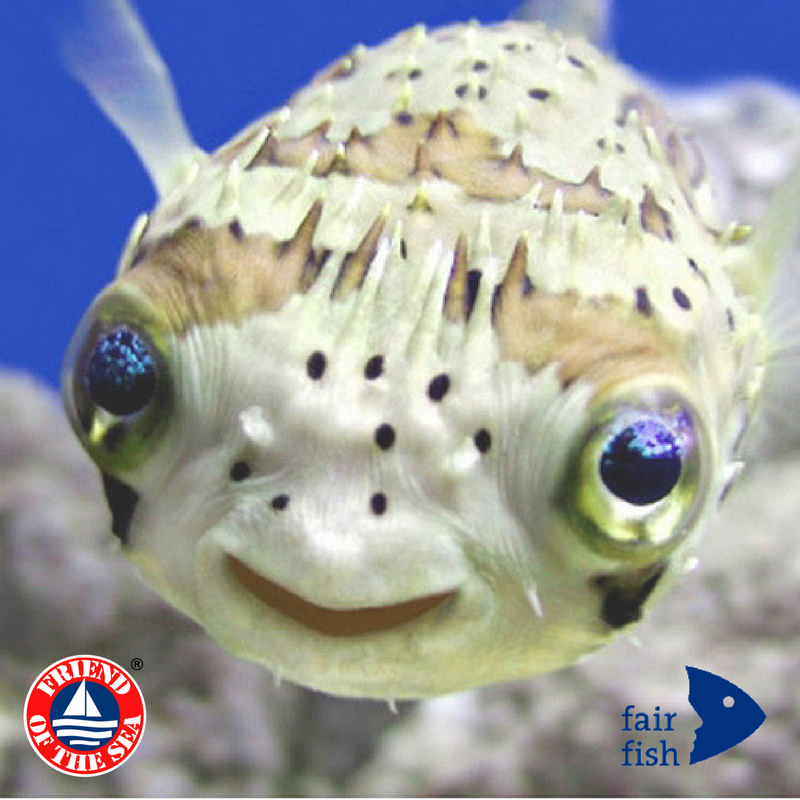 16 January 2018 – Friend of the Sea and fair-fish international association have just been awarded a grant from the Open Philanthropy Project to promote animal welfare principles among Friend of the Sea’s aquaculture certified companies.

As part of the two-years project, the FishEthoBase-research team of fair-fish international will assess the welfare of fish on most of Friend of the Sea’s aquaculture certified companies by direct observation of their current practices. Findings from these assessments will then be used to create farm-specific improvement recommendations and to develop animal welfare criteria for possible inclusion in Friend of the Sea’s standards. Additionally, Friend of the Sea and fair-fish plan to share their research through formal presentations at academic and industry conferences.

“Friend of the Sea plans to gradually introduce fish welfare requirements in its certification criteria” explains Paolo Bray, Founder and Director of Friend of the Sea. “Animal welfare is strongly tied to environmental sustainability and it is part of what consumers expect from a responsible aquaculture company”.

According to the understanding of FishEthoBase, fish welfare is guaranteed if a fish can live up to the potential of the species and develop its individuality. Campaigns have led to the introduction of animal welfare legislation in the EU and other countries as happened in Switzerland with new Animal Welfare Law issued in 2008. However, fish welfare has often been regarded as a secondary issue. More recent studies confirming aquatic and other species are sentient, have initiated a new wave of initiatives in favour of animal welfare, such as in the United Kingdom where Environmental Secretary Michael Grove is the promoter of a proposal to change UK law in order to recognize that animals can feel pain.

“At fair-fish international we’ve been fighting for twenty years for the consideration of the natural needs of fishes kept in captivity, risking to make ourselves unpopular at first” comments Billo Heinzpeter Studer, Founder and President of fair-fish international and responsible for the implementation of the grant “But gradually things began to change. Together with other international associations, like Friend of the Sea, we started to share views and objectives and we are now working on making producers aware of the importance of fish welfare”.

The joint Friend of the Sea and fair-fish research project will test aquaculture companies’ performance face some basic animal welfare parameters: quality of water and environment, behavioural and physiological status, feed, and training of the personnel.

The first round of visits to Friend of the Sea’s certified companies will start January 2018 and it will involve fish farms based in Italy, Croatia, Spain, Turkey, Greece and Australia.

Fair-fish international (fair-fish.net) was founded in 2010, ten years after the Swiss association fair-fish.ch, as the umbrella organization that holds the name and the guidelines of fair-fish and guards its use. Since 2013, fair-fish.net has been getting involved in establishing the FishEthoBase, a database of all ethological findings of various fish species in the wild and in aquaculture.

Open Philanthropy Project identifies outstanding giving opportunities, makes grants, follows the results, and publishes its findings. Its mission is to give as effectively as it can and share the findings openly so that anyone can build on them.