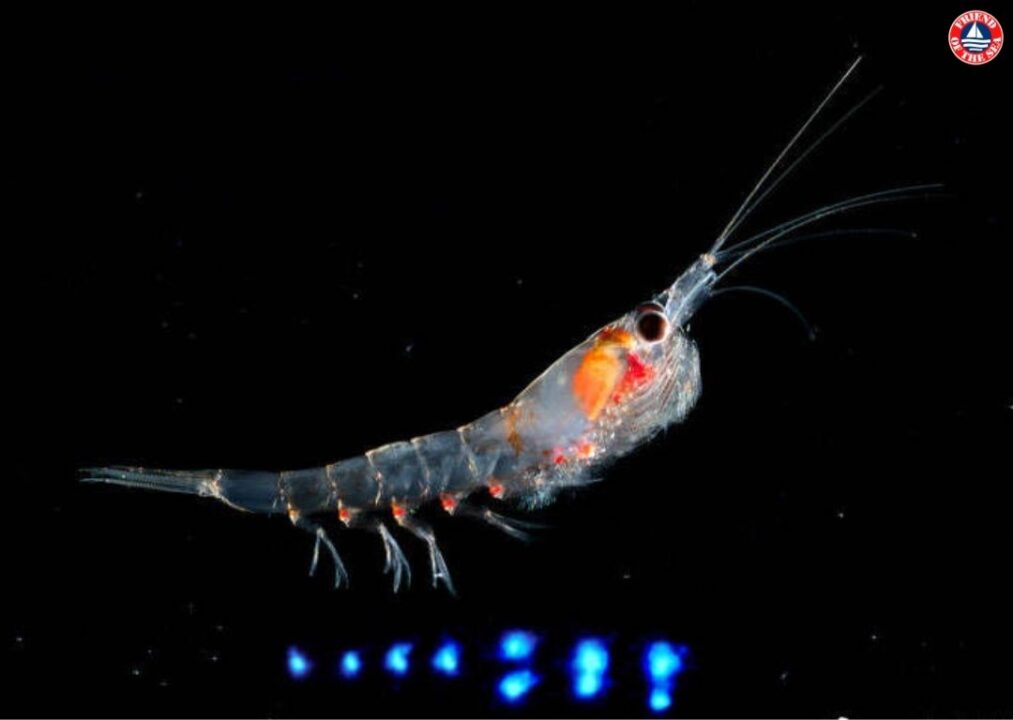 Friend of the Sea, the preeminent certification standard for products and services that respect and protect the marine environment, announced today that it has certified Liaoyu Antarctic Krill Technology Development Co., Ltd. for sustainable production of Antarctic krill and other seafood products. The Chinese company can now display the Friend of the Sea® logo on its products.

“Liaoyu Antarctic Krill Technology Development Co., Ltd. shows how a seafood producer can be sustainable at scale,” said Paolo Bray, Director of Friend of the Sea. “They have a very large and sophisticated operation, so it was no small thing for them to work through the audits and standards involved in getting certified. We respect their commitment to the environment.”

Liaoyu Antarctic Krill Technology Development Co., Ltd.  is a renowned marine industry player located in the Dalian bay area, near Korea, on China’s Liaodong Peninsula. They operate a modern domestic fishery base, offering a comprehensive product line. The company is known as an industry leader in the use of technology in seafood production. Liaoyu follows scientific and technological practices, integrating product research and development, production and market development. They commenced scientific research on Antarctic krill in 2010 and were able to fulfil industrial production of Antarctic krill oil and krill products by 2015.