From Rio de Janeiro to Dubrovnik, in a new clip, here are the first Friend of the Sea-certified sustainable aquariums 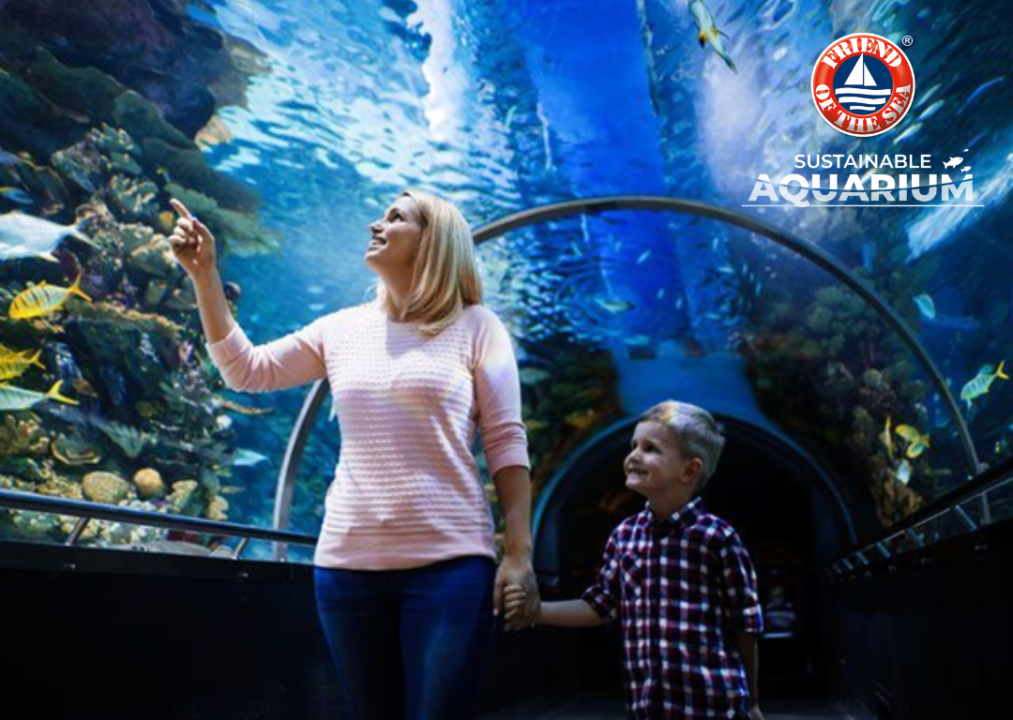 Can you tell if an aquarium cares about the welfare of the fish and aquatic species? Thanks to the Friend of the Sea® logo, the answer is yes.

Founded in 2008 by Paolo Bray, Friend of the Sea® has become the leading global standard for products (food and non-food) and services that respect and protect the marine environment. Visiting an aquarium and noticing the Friend of the Sea® logo among the tanks means you can be sure that the aquarium has demonstrated that it qualifies for Friend of the Sea® sustainability certification.

You can taste which aquariums worldwide already boast this certification by watching the new clip posted on the Friend of the Sea® YouTube channel. It is a virtual journey from Brazil to the United Kingdom, Italy to Croatia, to discover the best examples regarding respect for marine animals, sustainable collection and culture of ornamental species, social responsibility, and educational programs. All to provide the fairest and most exciting visitor experience.

The clip is also a cue for all other aquariums that think they can achieve Friend of the Sea® sustainability certification. And a source of information for tourists, families, and marine enthusiasts who may choose to visit spaces committed to protecting the ecosystem and supporting species conservation.

AquaRio, in Rio de Janeiro, the largest aquarium in South America, Aquarium Rubrum and Cala Gonone Aquarium in Sardinia, The Lake District Coast Aquarium in Maryport, Great Britain, Pula Aquarium and Dubrovnik Aquarium in Croatia are just the first to join the Friend of the Sea® project.

The number of new aquariums has been growing every year since 1990. While this reflects an increase in public enthusiasm, one must compare it with the fact that more and more aquariums are keeping marine mammals in a captive state, for example, impacting local populations and causing suffering to these animals confined in too limited a space. In addition, according to data from the nonprofit organization Ceta-Base, more than 500 dolphins are killed each year for hunting in Japan, and those not killed are sold and transported to water parks worldwide.

Friend of the Sea® has also developed a specific certification program for sustainable harvesting and farming of ornamental species. More than 2 billion live ornamental fish are moved worldwide yearly, including corals, crustaceans, mollusks, aquatic plants, and live rocks. Trade in ornamental species for aquariums can significantly impact these ecosystems, over-exploiting some species and damaging coral reefs.

The Friend of the Sea® ornamental fish standard aims to protect and safeguard this natural environment.