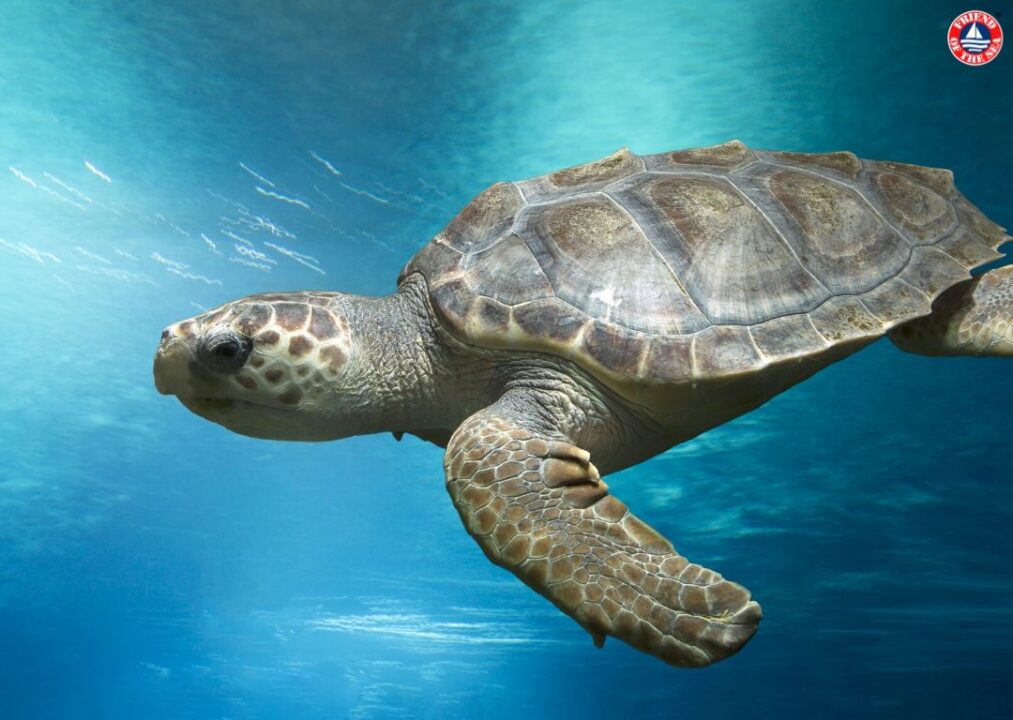 The TartaLife Project, which includes the “Turtle Safe” certification from Friend of the Sea, is producing impressive results as it heads into its sixth year of operation. The program has resulted in substantial reductions in deadly “bycatch” of turtles in commercial fishing, the publication of scientific papers and more. Friend of the Sea is the leading worldwide certification standard for products and services that respectand protect the marine environment. The organization is a project consultant in the TartaLife Project.

“The consumer world has grown sensitive to the effects of fishing on dolphins, due to the efforts of our sister organizations in marine sustainability, but now it’s time to broaden our efforts, as many other marine species are being needlessly killed by fishing practices,” said Paolo Bray, Director of Friend of the Sea. “The results we are producing in Tartalife show how much you can achieve in a short time if you stay focused on your goals.”

The Mediterranean hosts large numbers sea turtle species, including the loggerhead turtle (Caretta caretta) and the green turtle (Chelonia mydas). Unfortunately, sea turtles were getting caught in fishing nets at the rate of 40,000 per year—10,000 of which died. Friend of the Sea and its partners in TartaLife felt that urgent action was needed to prevent an environmental catastrophe.

To address the crisis, the TartaLife project was launched in 2013 with the goal of reducing the loggerhead turtle mortality from commercial fishing. The project also intended to contribute to the species’ conservation in the Mediterranean Sea.The project was funded by the EU through the LIFE + NATURA 2012 fund, it was co-financed by the Marche Region and supported by the Italian Ministry of Agricultural, Food and Forestry Policies and Tourism – General Fisheries Directorate (MIPAAFT) and involved the15 Italian coastal regions.

“This step towards the certification of the fish product is essential in order to reach the recognition of the activity done and to undertake the path towards the diffusion of low impact devices among fishermen” said Alessandro Lucchetti, Project Coordinator (CNR-IRBIM).

The project has held more than 6,000 public events, engaging with 53 vessels and 239 fishermen in sea trials testing of circle hooks. Thirty-three vessels and180 fishermen were involved in sea trials testing TEDs. Over 500 fishermen participated in information seminars, with 704 attending first aid seminars.The program has reached more than one million tourists, with TartaLife publishing 10,000 press releases and 100 reports. The group has published eight papers in international scientific journals.

As part of the project, Friend of the Sea worked with its partners to devise the “Turtle Safe” logo, which is analogous to the world-famous Dolphin Safe brand. This is the first label identifying fishing activities that have a low impact on sea turtles inthe entire Mediterranean. The new brand will be unveiled by Friend of the Sea, whowill own it throughout the Mediterranean.