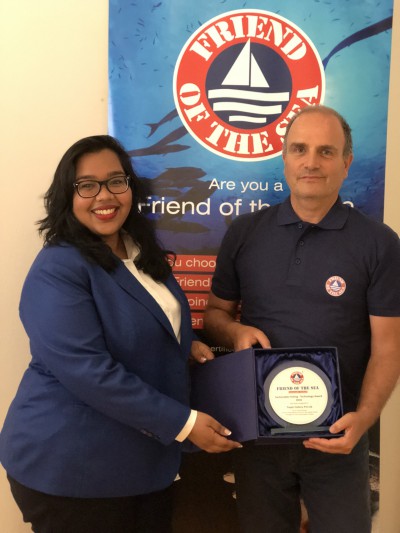 “Our first contact with Tropic Sri Lanka dates back to 2010 when they first obtained Friend of the Sea certification for yellowfin, bigeye and swordfish tuna. With this award we acknowledge the great steps the company has taken in order to reach higher standards for environmental sustainability following Sri Lanka’s fish export ban to Europe in 2014,”comments Paolo Bray, Founder and Director of Friend of the Sea. “We really hope Tropic Sri Lanka and the national government will succeed with this innovative project in order to be replicated in other parts of the world.”
***