For World Turtle Day, Learn to Protect Sea Turtles With Friend of the Sea. 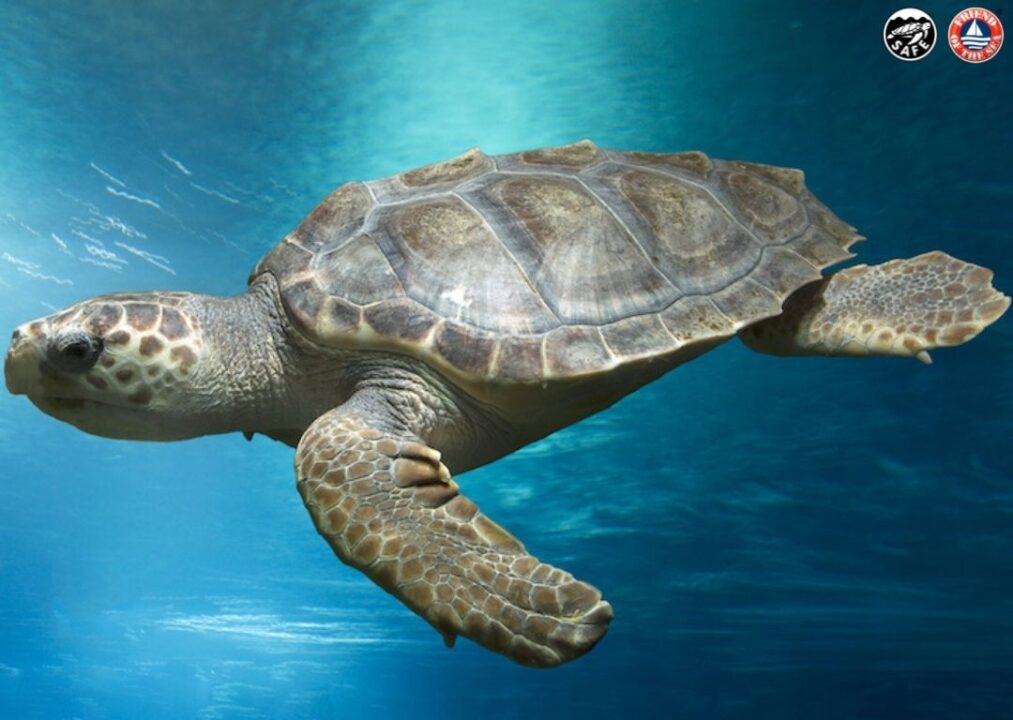 Turtles have been around for more than 200 million years. That makes them one of the oldest species living on earth. However, many of them face the risk of extinction, primarily for human-related threats. Friend of the Sea, a program of the World Sustainability Organization, has developed a set of measures to protect sea turtles. For World Turtle Day, here are some actions everybody can take to contribute.

If a turtle could speak, how many stories could it tell us? From what scientists know, larger species of turtles can live more than 100 years. Some even break that record. To honor these magnificent animals, but most importantly to understand the urgency to protect them, each June 16th, we observe World Sea Turtle Day.

On this special date, Friend of the Sea, a program from the World Sustainability Organization focused on promoting sustainable maritime practices and fostering conservation projects, wants to encourage everyone to protect sea turtles by adopting a few simple steps.

HOW MUCH DO YOU KNOW ABOUT SEA TURTLES?

There are seven species of sea turtles swimming across our oceans. Six of them are classified as threatened, according to the International Union for Conservation of Nature. From vulnerable to critically endangered, almost every sea turtle in the world faces the risk of extinction.

Here are some amazing facts about sea turtles:

– The Leatherback is the largest one. It can reach over 1.8 meters in length and weigh nearly 1,000 kg.

– Loggerhead turtles can migrate from Japan and Australia to California, Mexico, Peru, and Chile. That’s an 8,000 miles’ journey.

Habitat loss provoked by irresponsible activities or pollution on the beaches where turtles nest or their feeding grounds, such as coral reefs or seagrass beds.

Bycatch or incidental capture in fishing gear. A recent study by WWF estimates that 250,000 sea turtles die every year after getting entangled in fishing nets.

Poaching for human consumption and illegal trafficking still exists despite international conventions that prohibit the trade of all sea turtles.

HOW TO PROTECT SEA TURTLES

Friend of the Sea has developed protection measures to save the turtles and preserve their habitat.

1) We created the Turtle-Safe certification standard, awarded to companies that implement bycatch reduction measures such as the use of Turtle Excluder Devices (TEDs). These devices are 97 percent effective at reducing the number of sea turtles killed.

2) Another certification introduced by Friend of the Sea is the Sustainable Sea Turtle Watching standard, which seeks to minimize unintentional disturbance through fundamental principles of conduct.

3) We are a partner of the TartaLife project, which has helped reduce turtle bycatch in the Mediterranean Sea.

To honor World Turtle Day, everybody can contribute to protecting sea turtles by following these simple actions:

– If you are planning to participate in turtle-watching activities, make sure they respect the rules of conduct aimed at protecting them.

– Keep beaches clean. Remember, this is where sea turtles nest and hatch.

– Consume products that bear the Turtle-Safe logo or that take measures to reduce bycatch.

– Sign the Friend of the Sea petition urging governments to governments mandate the use of Turtle Excluder Devices, Circle Hooks, or equivalent bycatch reduction measures.

Happy World Turtle Day from Friend of the Sea and the World Sustainability Organization.