Save the MANGROVES
Campaign

Your Support is important
to save the mangroves 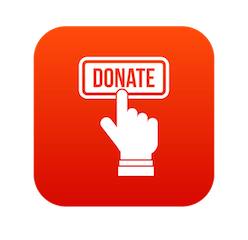 Mangrove is a small tree that grows in coastal saline or brackish water in the tropics. They are among the planet’s best carbon scrubbers. The ecosystem created hosts a variety of species, including 174 species of marine megafauna. Mangrove swamps protect coastal areas from erosion, storm surge (especially during hurricanes), and tsunamis.

The Problem and Consequences.

Adequate data are only available for about half of the global area of mangroves. However, of those areas for which data has been collected, it appears that 35% of the mangroves have been destroyed. The United Nations Environment Programme and Hamilton (2013), estimate that shrimp farming causes approximately a quarter of the destruction of mangrove forests. Likewise, the 2010 update of the World Mangrove Atlas indicated that approximately one fifth of the world’s mangrove ecosystems have been lost since 1980,although this rapid loss rate appears to have decreased since 2000 with global losses estimated at between 0.16% and 0.39% annually between 2000 and 2012.Despite global loss rates decreasing since 2000, Southeast Asia remains an area of concern with loss rates between 3.58% and 8.08% between 2000 and 2012. (Wikipedia) 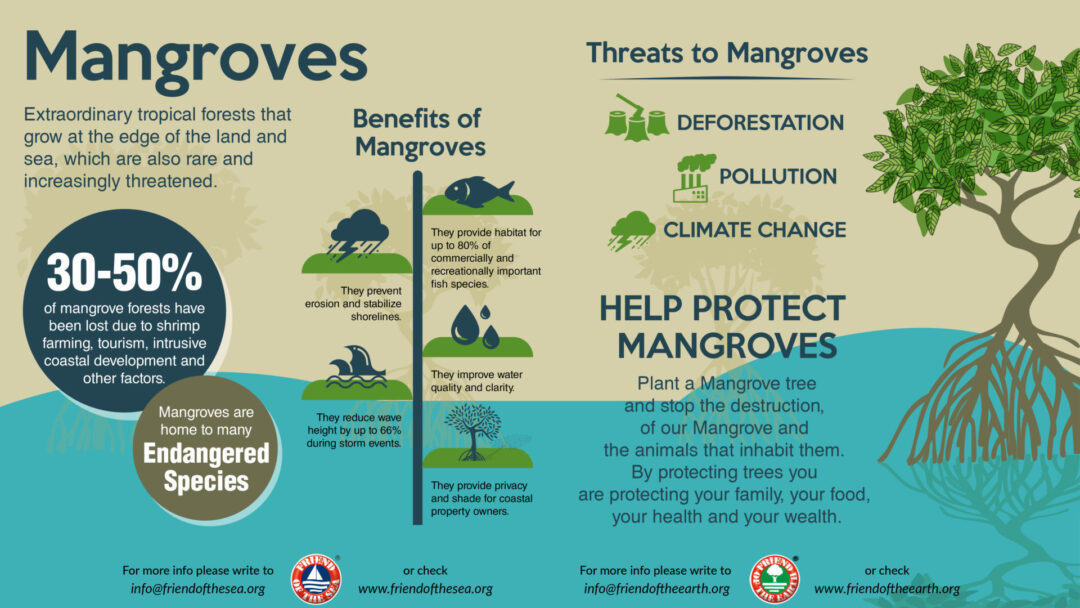 WSO Friend of the Sea initiatives and conservation projects

Friend of the Sea has launched a Change.org petition to request governments to make it mandatory for traded, imported, sold shrimp to have a Mangrove Safe or equivalent verifiable certification, confirming that the shrimp was not farmed in aquaculture sites which are destroying mangroves forest. Once the petition will reach 1.000 signatures, the request will be sent to all relevant governments. Feedbacks and achievements will be provided with updates here on Change.org.

Call to action to save the mangroves

Online Petition to save mangroves 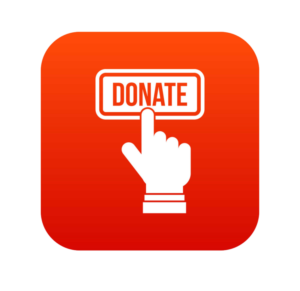