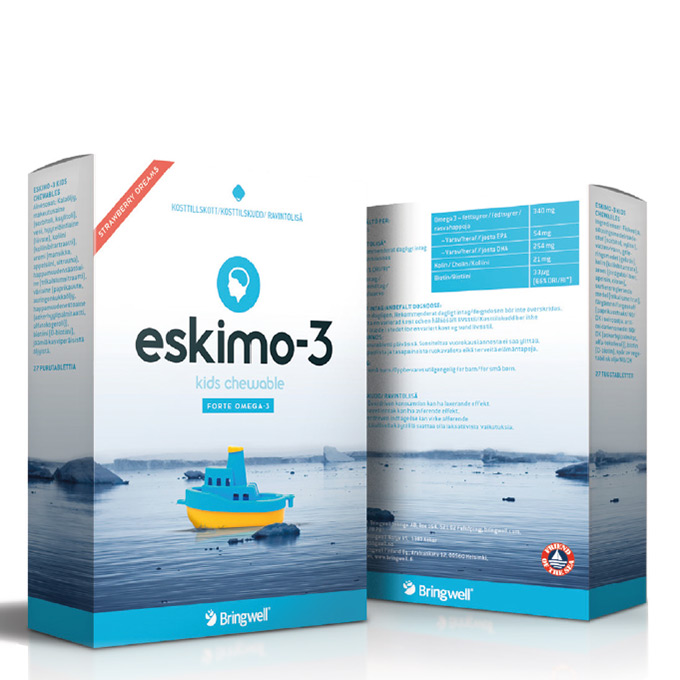 “We are particularly glad that Vitux, such an important player in the global market which stands out already for its innovative production, has decided to make a significant move towards environmental sustainability” comments Paolo Bray, Director of Friend of the Sea.