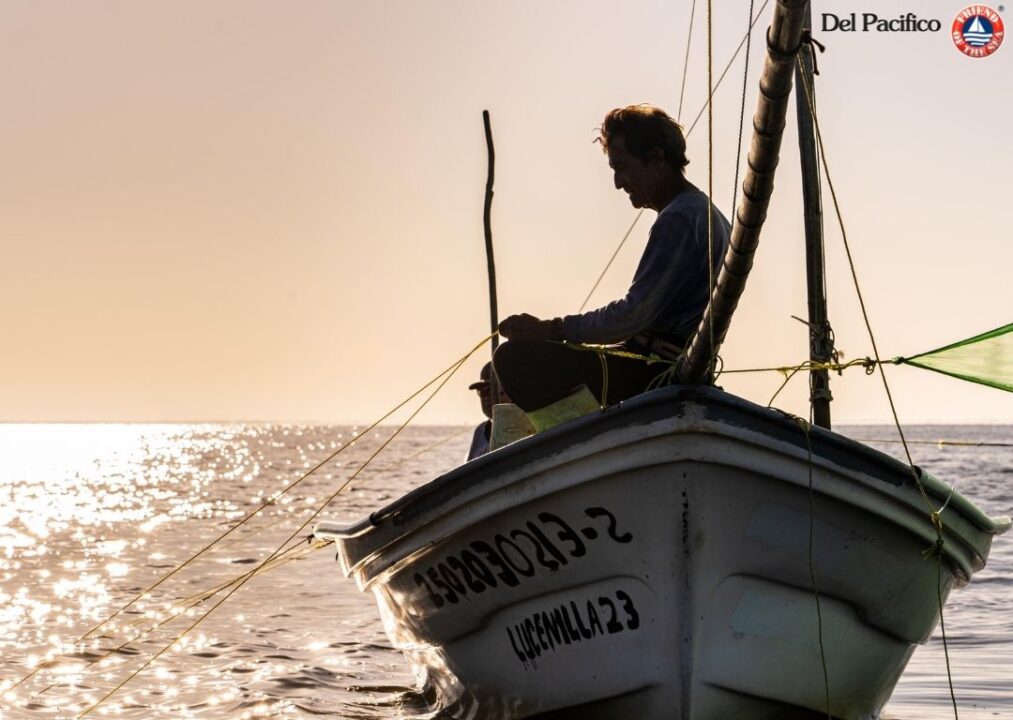 Del Pacifico Seafoods, the only fair trade certified wild caught Mexican shrimp product available on the market, was recently awarded the Friend of the Sea Certification in recognition of the company’s sustainable fishing method that respects and protects the marine environment.

Del Pacifico’s wild-caught shrimp are fished from small boats known as Pangas powered only by the wind and the tide, rather than the industry-standard trawler. This artisanal fishing technique, along with a selective net, results in the lowest bycatch and fuel consumption per pound of shrimp in the entire world.

Additionally, with their limited range and storage, Pangas must off-load within hours of a catch. Del Pacifico’s shrimp specialists pick up the catch every day and take it to their state-of-the-art processing facility, where the shrimp are processed, flash-frozen and shipped within just a few hours of netting. There are no chemicals used, and the shrimp is only frozen once (as opposed to the trawling method which requires shrimp to be twice frozen).

“All of our fishermen are trained under the Friend of the Sea fishery standard that demands full traceability and keeping records of the very low bycatch that our vessels have,” said Ruben Castro, Chief Executive Officer of Del Pacifico. “We also undergo an annual third-party audit to maintain the Friend of the Sea certification”.

Del Pacifico Wild Caught Shrimp is completely traceable. Each Panga boat is equipped with a solar-powered tracker which monitors the boat’s movements via satellite. Consumers can go to the company’s website and enter in the lot number on their package to learn when and where their shrimp was caught.

In 2016, Del Pacifico Seafood became the first shrimp company in the world to receive Fair Trade Certification after meeting all requirements relating to labor, trade and responsible environmental practices. A percentage of the company’s sales goes back to the fishing communities to implement social and environmental programs.

“When you buy Del Pacifico, you’re not only getting one of the highest-quality shrimp on the market, you are also supporting the fishers, their families, their community, and the water,” said Paolo Bray, Founder, and Director at Friend of the Sea.

For more information, visit Friend of the Sea

Del Pacifico Seafood was founded in 2014 with the mission to produce the world’s highest quality shrimp using the most sustainable methods of harvest and processing that exist today. Working in close collaboration with artisanal fishermen, offering them a fair chance to compete in the global seafood market, has allowed them to promote sustainable fishing practices and bring the world’s best shrimp to new markets. In addition to the Fair Trade and Friend of the Sea certifications, they are also certified BRC, ASC and B Corp. They are also members of the 1% for the Planet organization.