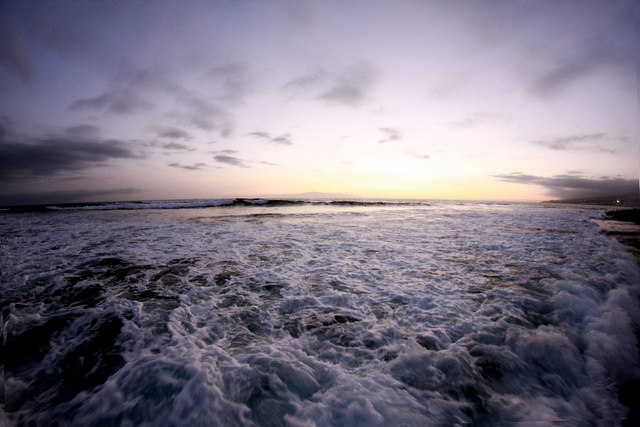 5 March 2018 – Ten years have gone fast. So much has happened and yet not enough to preserve aquatic resources and the oceans. Twenty-six years ago, when I started working for the Earth Island Institute’s Dolphin-Safe program and visiting tuna companies to have them join the project, some of the representatives I met looked at me as if I was coming from another planet. For the first time someone was pushing them to consider their environmental impact and the impact of their supplying fleets.

In the Nineties and until the beginning of the new Millennium, no data was available about the state of the stocks and only few experts knew that fisheries captures had grown five-fold to reach a maximum. It was only with the Internet and the development of certifications like Friend of the Sea that the fish industry and consumers became aware of the problem and the need to engage to sustainable sourcing.

Ten years after, the seafood and nutraceutical industries have revolutionized their perception of aquatic resources. Most companies have engaged to sustainable sourcing. Several countries and international organizations have introduced laws and regulations to have their fishing and aquaculture industries sustainable.

Unfortunately, not all promises have been kept and green washing is still widespread. On top of it, some lobbies have developed their own biased certifications, which mislead consumers and companies. As a consequence the marine habitat is still being overexploited in oceans, rivers and lakes; some tuna fishing fleets still kill dolphins; crews are still forced to stay years at sea, against international labour conventions and human rights.

While some tangible conservation results have been achieved, some stocks recovering and some countries breaking down on slavery, our mission is still far from being accomplished. The next ten years must see a proactive approach by the fish and nutraceutical industries and by all those industries exploiting aquatic resources, including shipping, ornamental fish, whale watching, drilling, mining, etc.

We all must not only reduce our impact on the marine habitat, but also restore it actively, rebuild the stocks, propagate corals and reintroduce endangered species. We need enlightened smart businesspersons to make the real change. We need reliable and independent certifications to allow consumers make the right choice.  Friend of the Sea is here to stay and it is increasingly active in conservation projects and campaigns. We make a call to all companies willing to collaborate with us and become associate members of Friend of the Sea.

Paolo Bray, Founder and Director of Friend of the Sea