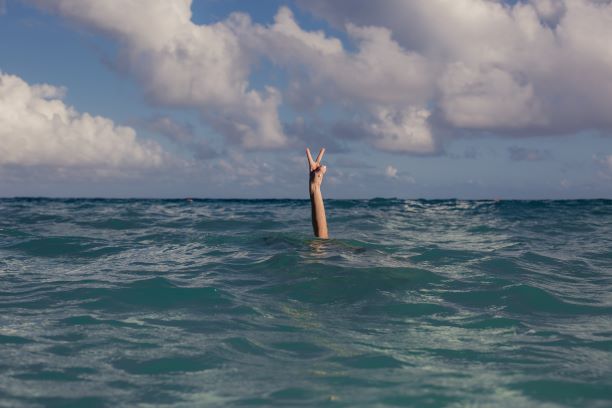 Friend of the Sea announces victory as its online petition campaign, signed by over 3.000, has led the major global food delivery company Just Eat to take shark fin soup off their menu.

Trade and sale of shark fins are banned in many countries. Shark finning on board is banned in the EU, USA and several other nations.

“This is a major achievement for Friend of the Sea” explains Paolo Bray, Founder and Director at Friend of the Sea “Hopefully this will impact hard the shark fins market and trade as it will greatly reduce global online shark fin soups sales. We appreciate the immediate reaction to our petition shown by Just Eat. We have contacted other major food delivery companies and expect to receive soon their formal engagement not to sell shark fins.”