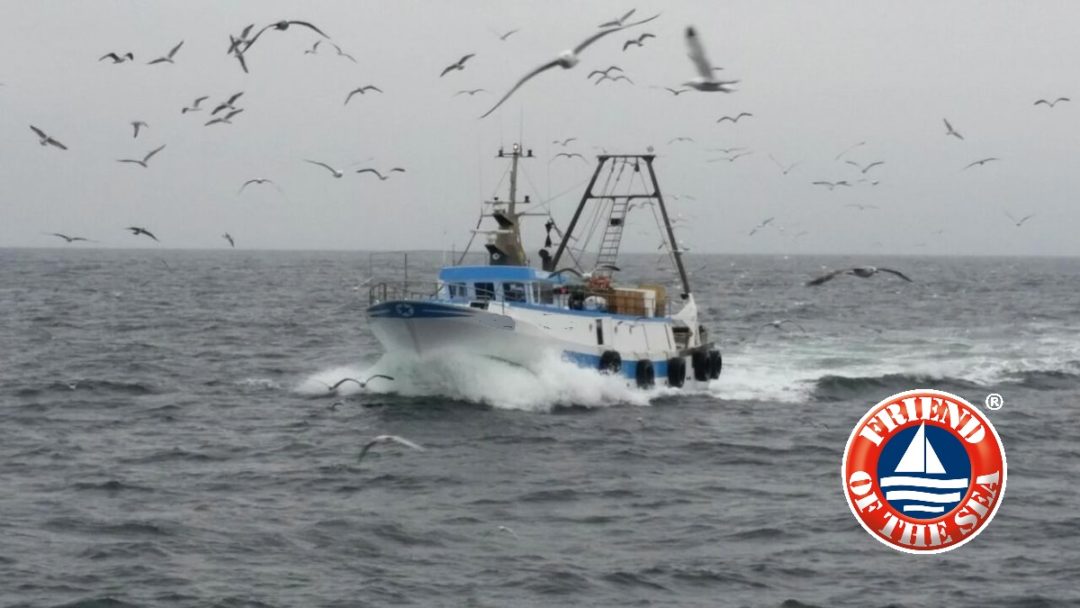 Those vessels, which include Cabo de Hornos, Diego Ramirez, Puerto Toro, Puerto Ballena and Puerto Williams, have undergone a third-party audit and were found to be compliant with FoS wild fishery requirements.

The firm’s Antarctic krill fishery and krill oil production had previously been certified by FoS. Catch limits for krill in the region are set at approximately 1% of the estimated 60 million metric tons of unexploited biomass, according to the Convention for the Conservation of Antarctic Marine Living Resources (CCAMLR).

“Sustainability is a paramount to our business,” said Enrique Gutierrez, Deris’ General Manager, pointing out that it is important for the company to operate according to high sustainability standards.

The Chilean hake fishery is managedby the Chilean government.