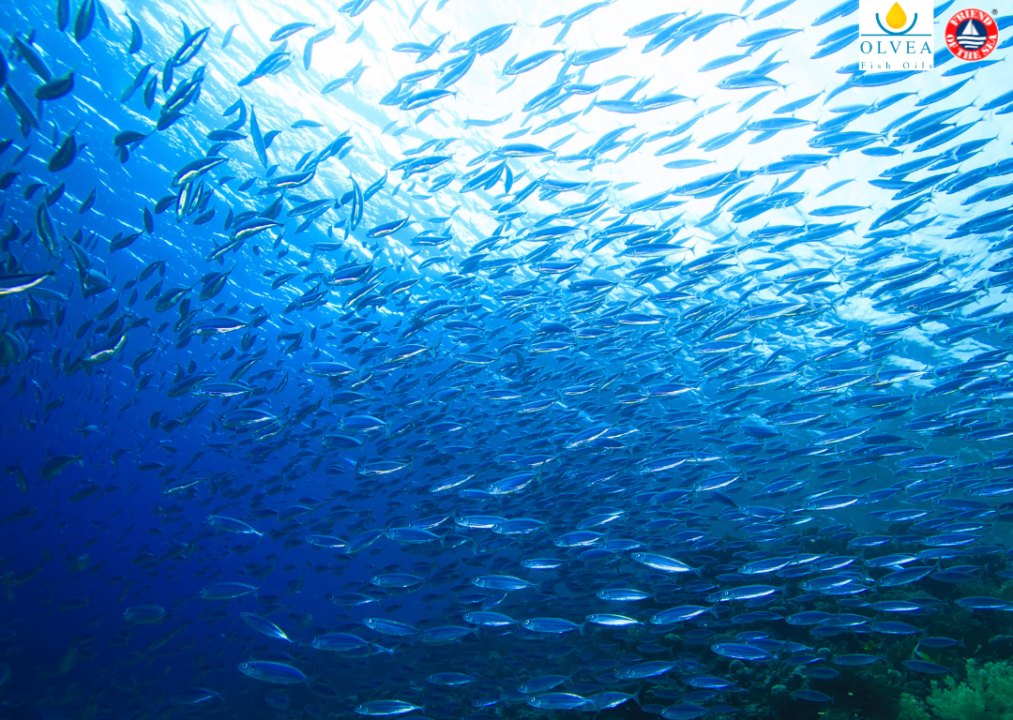 OLVEA Fish Oils has continued to bolster its sustainable industry benchmark for the second time in 11 years by retaining its Friend of the Sea Sustainable Certification, owing to its vigorously displayed and continually expanding sustainable fish oil production.

Although fish oils deliver widely documented and profound health benefits in humans, the golden supplement may be having unintended impacts on marine environments. It is estimated that 20% of the global wild fish catch is indirectly induced through a steadily rising demand for fish oils. With fish stocks depleting at concerning levels, it has become imperative for fisheries to manage marine resources sustainably to ensure their availability for future generations.

The Friend of the Sea Sustainable Certification, the leading international standard for producers of fish oil, has been established as a tangible means to ameliorate the issue by promoting the sustainable management of fish stocks, and as a mark of environmental stewardship for those fisheries already practicing conscious fishing.

OLVEA Fish Oils is a subsidiary of Group, a 93-year-old family-owned business who have firmly established themselves as one of the leading omega-3 fish oils suppliers, supplying 65,000 tons of oils annually and averaging a 15% growth rate contributing to its 150-million-euro turnover.

Despite setting a clear industry precedent in sustainable nutraceuticals for more than a decade, OLVEA Fish Oils has continued to expand its pro-environmental approach by adhering to the United Nations Sustainable Development Goals 14, Life Below Water: Conserve and sustainably use the oceans for sustainable development framework which underpins its operations.

Since its Friend of the Sea recertification in 2015, OLVEA has engaged in numerous projects and collaborations to reinforce its commitments to sustainability.

In 2019, OLVEA committed to ensuring 90% of its fish oils would be sourced from sustainable fish stocks by 2022. The following year, OLVEA began publishing its annual OLVEA Act now report, outlining its robust corporate social responsibility policies, with a comprehensive list of quantifiable goals. OLVEA has also been identified as a Target 75 champion, joining a collective of fisheries committed to seeing the industry manage at least 75% of global seafood sustainably.

“This new decade marks a turning point for OLVEA. More than ever, we must be active players of the environmental and social transition, and accelerate our change” said OLVEA’s Executive Committee, OLVEAct Now, 2021.

Recognising the wider importance of marine resources for the livelihoods of many who depend on them, OLVEA has initiated the Fishery Development Project (FIP) in Mauritania, of which the company is the leader, along with other institutions. The project takes a science-based approach by iteratively monitoring fish stocks to ensure their longevity.

Aside from its sustainable successes, OLVEA’s vertically integrated structure has permitted a meticulous level of traceability so to reliably ascertain the source of its fish oil, ensuring that its health, safety, and hygiene protocols remain intact, on top of guaranteeing social accountability throughout the supply chain. By maintaining complete transparency internally and with its partners, OLVEA has subsequently developed omega-3 fish oils “From Sources You Can Trust”.

With Friend of the Sea certification, consumers can choose fish oils from OLVEA with the confidence that the product was sourced from fish stocks managed sustainably, inducing the least possible impact to surrounding marine ecosystems.

To obtain certification, companies must comply with stringent criteria set by Friend of the Sea and allow third-party auditors to exhaustively scrutinise every component of their production line to verify sustainable management, energy efficiency, and waste management, on top of social accountability in line with national regulations.