From Jaws to Shark Week: How Much Do You Know About Sharks? On Shark Awareness Day, Learn Why We Need to Protect Them. 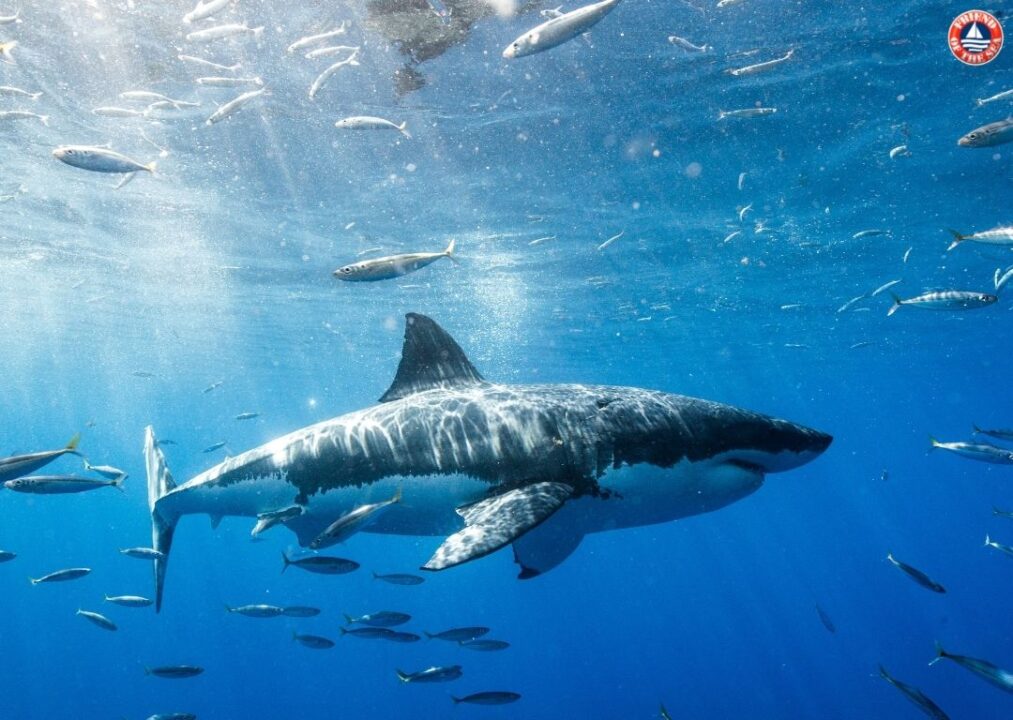 Feared and respected but cruelly hunted and harmed, we see sharks as ruthless predators. In reality, as a result of human action, several species are threatened with extinction. Yet, sharks are key actors of the marine ecosystem, helping maintain the balance. For this reason, every 14th of July, the world celebrates Shark Awareness Day. Friend of the Sea wants you to know the importance of protecting them.

No other species from the animal kingdom has starred in so many Hollywood films, such as sharks (more than 180, to be precise). From Jaws to Megalodon and Sharknado, most of them picture sharks as brutal creatures. However, over the past decades, it’s humans who have cornered sharks, putting them under the threat of extinction.

Overfishing, shark finning, and bycatch are responsible for killing more than 100 million sharks a year. An alarming figure, especially considering some shark species have a slow reproduction cycle, taking a very long time for them to recover. According to the IUCN Red List, more than 300 shark and ray species are classified as endangered, including the famous white shark, the whale shark, and the hammerhead.

For this reason, on this year’s Shark Awareness Day, Friend of the Sea invites everyone to join the efforts to protect them, starting with getting the facts right.

There are more than 500 species of sharks in the ocean. They come in all sizes and colors. For example, a great white shark can reach up to 6 meters long. However, half of all shark species measure less than one-meter long. Some feed on plankton and tiny fish, while others prefer bigger prey, such as seals or sea lions.

Apex predator sharks play a crucial role in the ecosystem, helping maintain the balance in many ways. But, as much as we like to imagine, they’re not fond of hunting humans. Instead, sharks tend to attack people out of curiosity or because they feel threatened. In 2020, there were 57 confirmed unprovoked attacks worldwide, resulting in 10 deaths, according to an international database.

It’s rather humans who have hunted down shark sin an unsustainable way, bringing the species to a critical point. A recent study showed that oceanic populations of sharks and rays have shrunk by 71%, mainly because of overfishing.

Fisheries target sharks especially for their fins which are considered a delicacy in certain countries. The practice of shark finning is particularly cruel, and though it has been banned in several countries, it persists. It implies cutting fins off live sharks and then throwing them wounded to the ocean, where they die painfully from suffocation, blood loss, or eaten by other predators.

There is also a market for shark meat, with European countries representing the most significant share. In addition to being targeted for their fins and meat, sharks often end up in fishing nets as incidental bycatch.

BE A FRIEND OF THE SHARKS

So, on this 14th of July, instead of playing a shark film, learn with Friend of the Sea how we can protect sharks.

Friend of the Sea, a project from the World Sustainability Organization, promotes fisheries practices responsible with sharks, necessary trade regulations for vulnerable shark species, responsible consumption, and the creation of protected areas.

Additionally, Friend of the Sea has instated several initiatives to support shark conservation efforts, such as:

On Shark Awareness Day, become a friend of the sharks and help us save these magnificent creatures.

The marine ecosystem will thank you.