Bergel +, a present and a future of victories. In the name of sustainability certified FoS 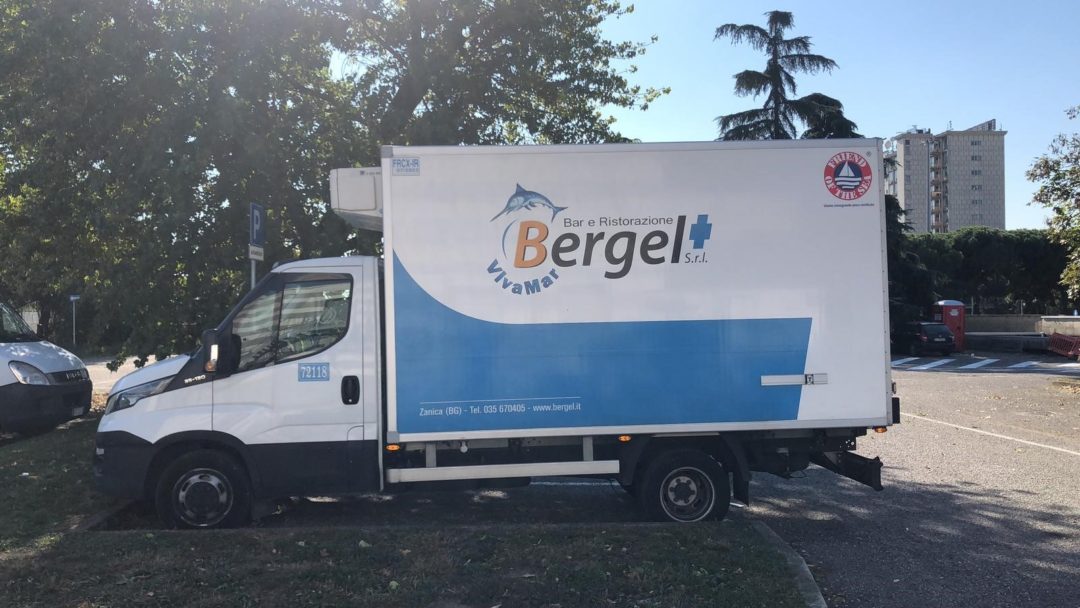 Bergel +: leader in Italy in catering supplies has its commitment to protect marine resources certified by Friend of the Sea. Six fish species of the Bergamo-based company have obtained recognition by the international scheme

With a turnover doubled since 2010 the Bergel+ brand is increasingly well-known even among the starred realities of the Italian gastronomic scene. The quality of the products distributed by Bergel+ is achieved respecting the seabed and the rhythms of the sea: a commitment that the Friend of the Sea sustainability certification has confirmed and highlighted internationally.

All this – and much more besides – is Bergel+, a major Italian distributor of fish and frozen products to bars and restaurants. Bergel+ is based in Zanica, in Bergamo’s province, but with a permanent presence in the Milan Fish Market and activities that also reach the South of France.

“We have joined the Friend of the Sea certification, following the footsteps of our partner Mazara Fish, in order to offer our customers an increasingly qualified assortment. We are proud to be able to affix the Friend of the Sea certification on our brand inside the Milan Fish Market ”, commented Federico Creatini, managing director of the company.

“It was a thoughtful and motivated choice to push us to invest in sustainability. We want to safeguard the seas and oceans, our present and our future and – from a strongly committed Bergamo company – we work daily and concretely to contribute to the cause. We have also decided to disseminate the ethical message of sustainability on our media, and we are proud to also participate in the Friend of the Sea Sustainable Restaurants Program to further supporting our customers”.

Four species have been certified: some farmeds, such as seabass, seabream, cobia and turbot, and some fished, such as the giant red prawn, caught with a fleet already approved by the international certification program.

Friend of the Sea farmed fish comes from farms where the trapping of birds and the escapes offish are prevented through the use of ad hoc grids and immediate alert systems.Certified Friend of the Sea fish must also be fed with GMO-free feed and are not treated with hormones.

“We are glad about the Bergel+ involvement into the Friend of the Sea project – declared Paolo Bray, Founder and Director of the international certification program – Our presence is now further consolidated in the Milanese fish market – one of the most important in Europe. The Friend of the Sea logo will thus be more and more visible in the several fashionable bars and restaurants, providing a boost for the project.